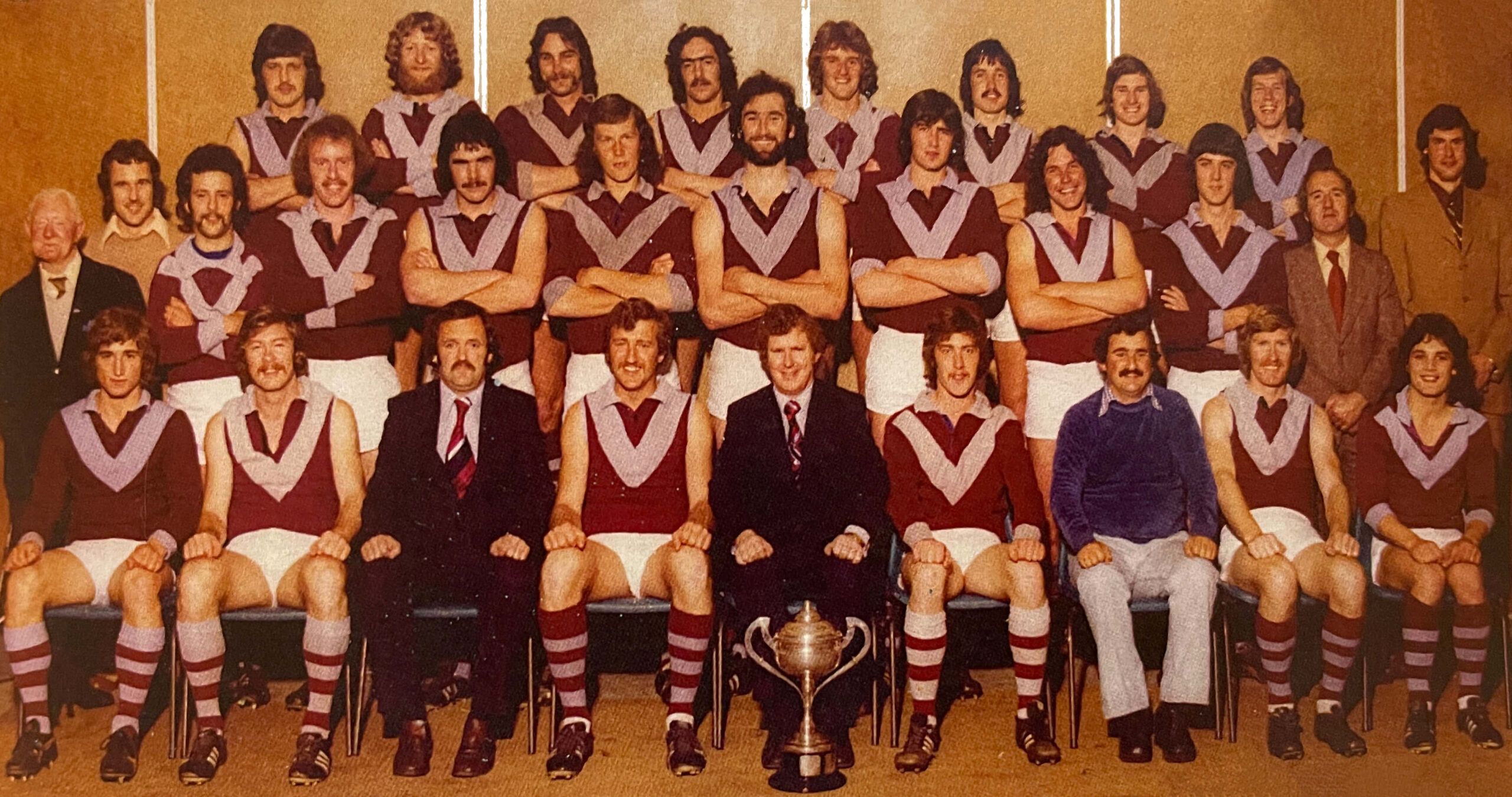 The inaugural year in the VAFA competition was an undoubted success for the Club with a Premiership for the Seniors and the Reserves finishing third. The Club swept the ‘F’ grade pool – the Premiership and Peter Gartner with 98 goals won the leading Goal Kicker and the Best and Fairest for the Grade

The early foundations on and off of the field saw the Club progress from F grade to A grade in successive years with Premierships in 1974 and 1976.

In 2011 the Under 19’s added to the premiership success of the Club and our most recent premiership occurring in 2013 where out Reserves remarkably went undefeated to claim the Premier C flag.

2017 saw the introduction of a women’s team representing Marcellin throughout the season and finishing with a win in the Grand Final. However, the Sheagles were not the only winners that season for the Baldies also won the 2017 premiership by 13 points. 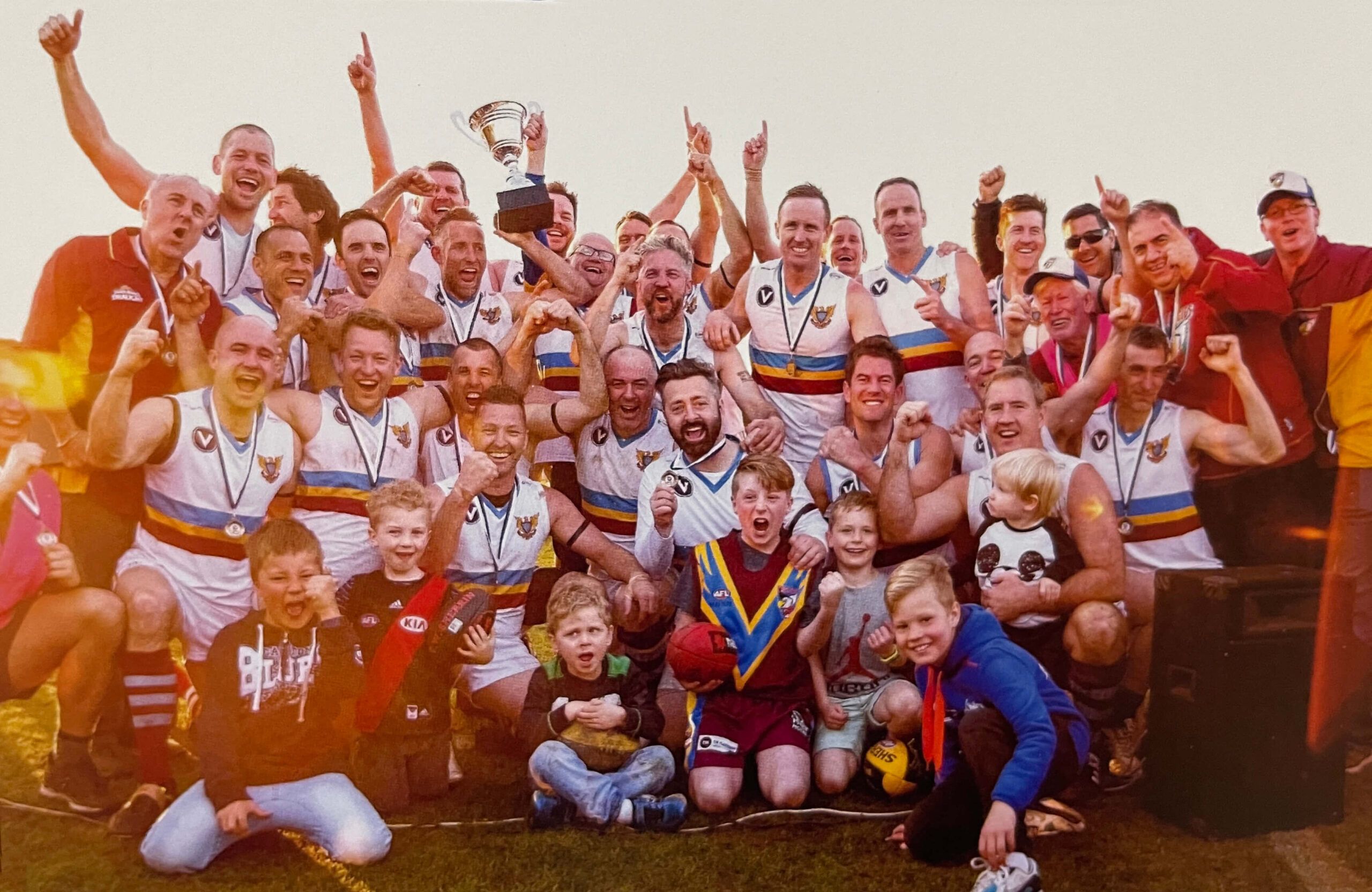 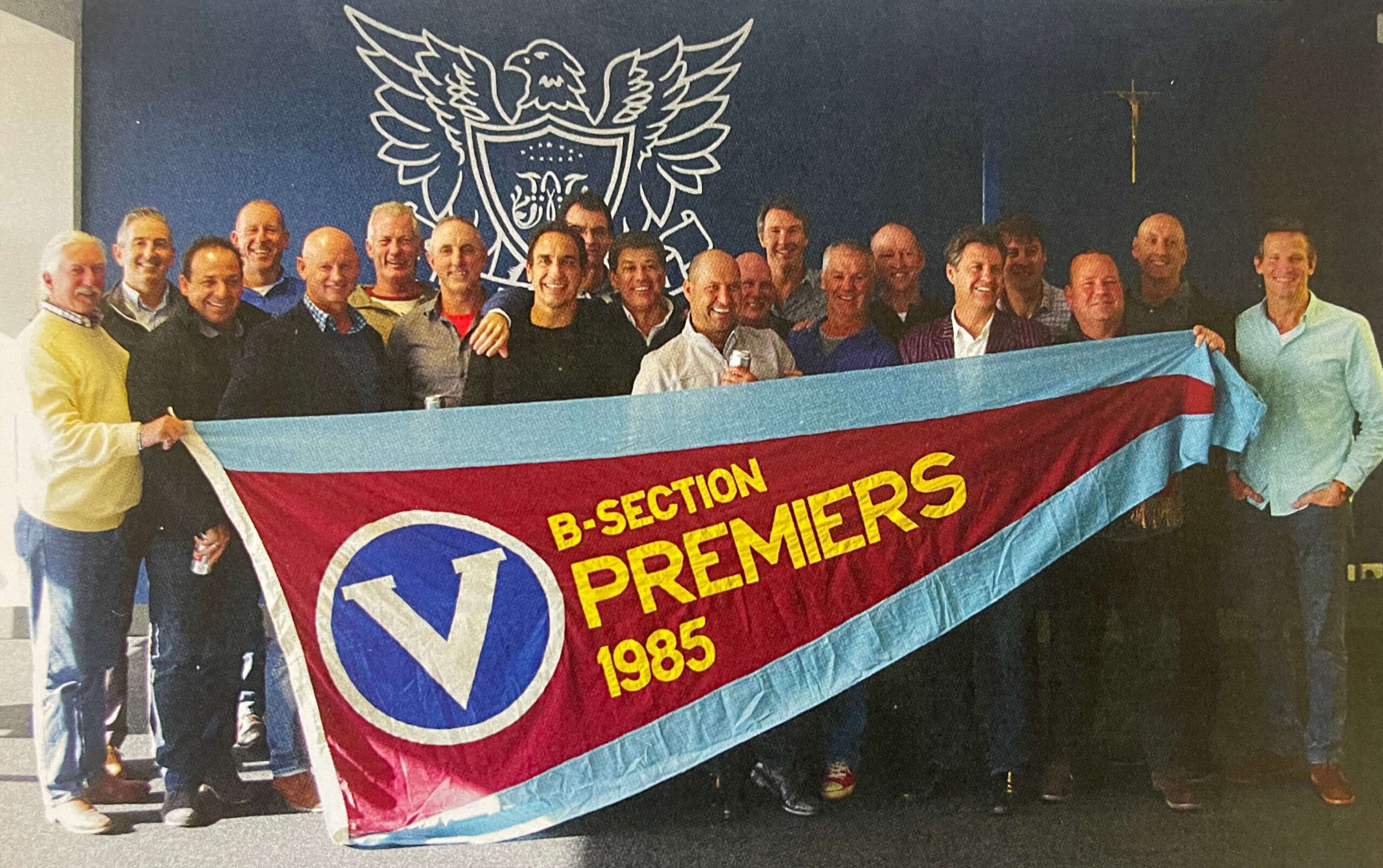 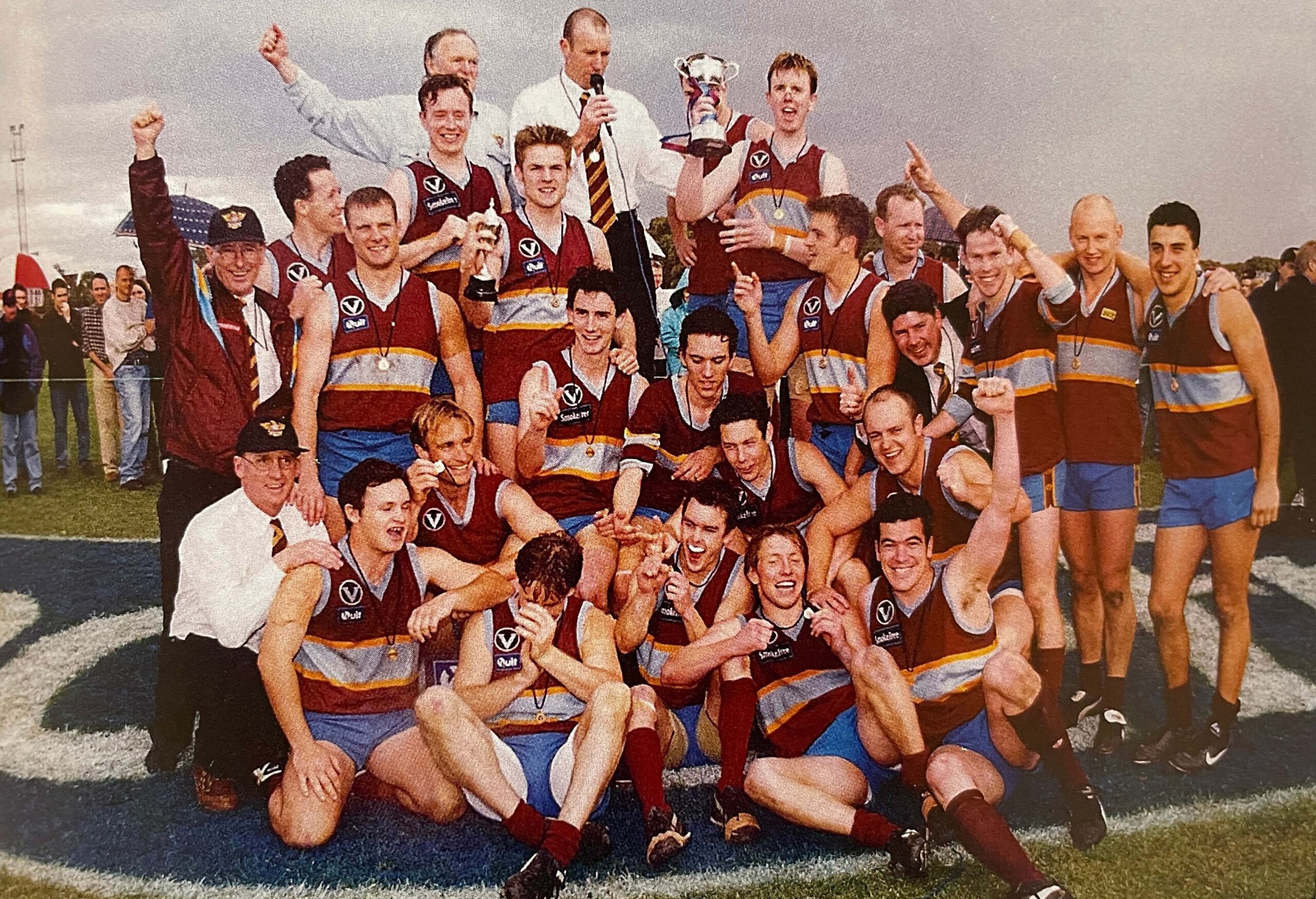 Across the history of the Club there has been so many successes – much more than games won and premierships. Enduring and lifelong friendships on and off of the field has to be a hallmark of any successful Club.

One person has seen it all (and he’s still watching!) In the 1971 annual report President Brian Wright commented,

“Tim Naughton saw to the efficient administration of both teams. The demands on his time were heavy yet he still placed himself at the Clubs disposal each Saturday as timekeeper as well as seeing to the preparation of the ground and gymnasium when we were playing at the College”.

Ray Walsh may not have seen quite as many games as Tim however on and off the field, he is the second Legend of the Club. Ray steered the club from F Grade to A Grade as a player and a coach and then became a mentor to so many who followed. A true legend.